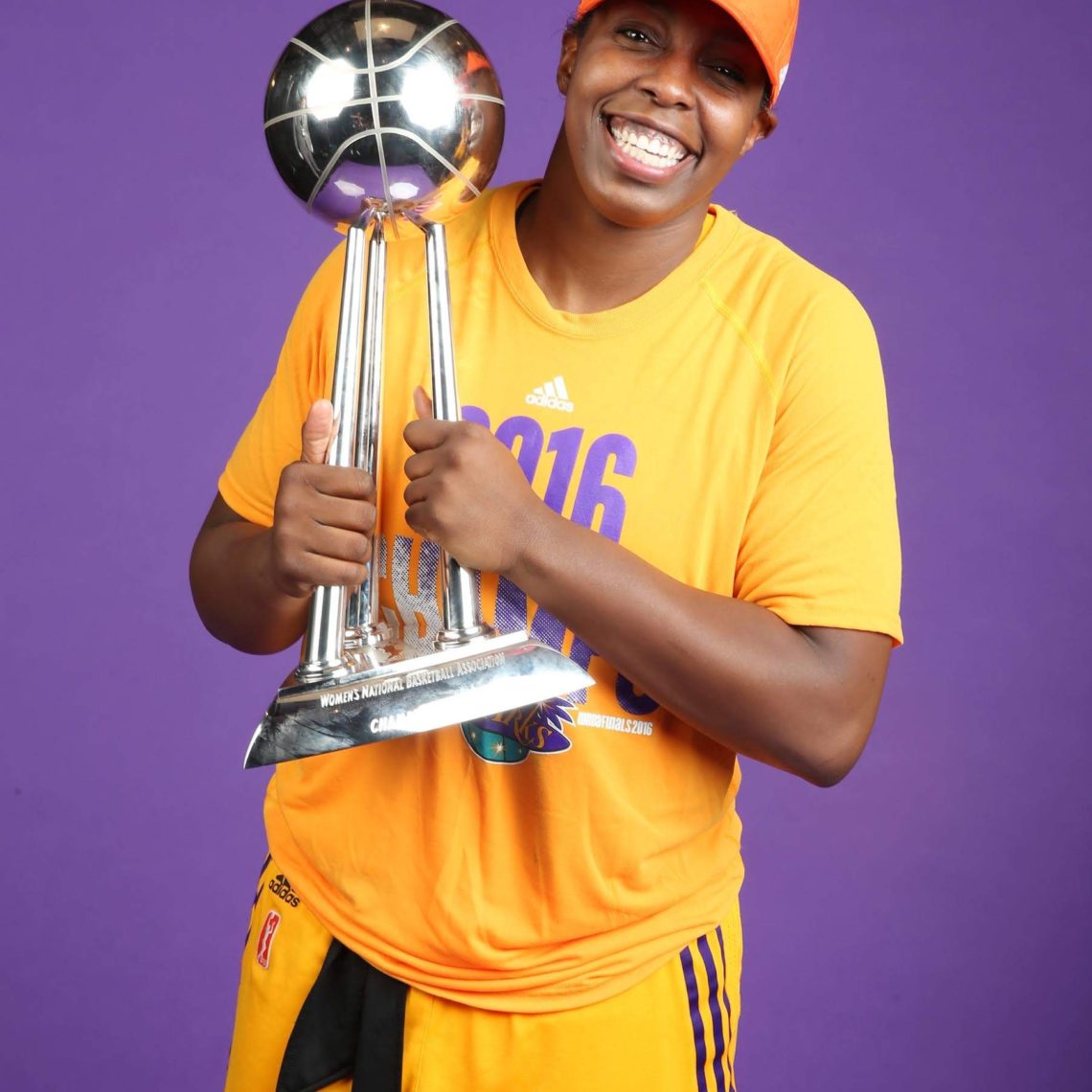 MINNEAPOLIS — Candace Parker and Nneka Ogwumike were the names you knew heading into the 2016 WNBA Finals, and they were the two that lead the Sparks to their first championship in 14 years. With 19.7 seconds left, Ogwumike found Parker for a cutting layup that gave the Sparks a 74-73 lead. With 3.1 seconds to go, and the Sparks down one, it was Ogwumike’s turn, as she grabbed an offensive rebound and put in the game-winner from the baseline. Parker, who took home Finals MVP honors finished with 28 points and 12 rebounds, while Ogwumike finished with 12 points to go along with 12 boards herself.

Yet Parker and Ogwumike might not have even been in position to play heroines if it wasn’t for one of the most unheralded member’s of the Sparks squad: Chelsea Gray.

The second year guard was brought in from Connecticut on draft night in exchange for the rights to Jonquel Jones. As Sparks GM Penny Toler told WNBA.com on Thursday night, “Last year I thought we could have (won a championship), but when we didn’t I knew we weren’t far off. I knew I needed to bring a little more toughness…Chelsea Gray she can help Toliver out at the point. She was huge for us, those last 8-10 games in the regular season, and she carried it over to the playoffs.”

Gray averaged just 5.9 points per game this season, but over the Sparks’ last five outings, she increased that average to 17 a night. Her impressive play and increased confidence carried over to the playoffs, when she scored 8.8 points per game as one of L.A.’s two key reserves. Click To Read More.....http://www.wnba.com/news/chelsea-gray-unsung-heroine-game-5/